Beckers, with over 150 years of experience in paint making, has developed from a small retail shop in Stockholm to become a leading European coatings company operating on a global scale.

Beckers was founded in 1865 by the German chemist Carl Wilhelm Becker, born 1838 in Schaumburg-Lippe. His work as a travelling salesman in the paint industry took him on trips to Russia, Finland and the Scandinavian countries. Becker quickly realized that there was little competition in retail paints in Sweden and consequently chose it as the location for his first own business. In 1865, he set up a small paint retail shop in Stockholm.

The company gradually expanded and opened its first factory for paints and varnishes in 1874 with 5 employees, becoming the first company in Sweden to combine both production, retail and wholesale in the same business. As Stockholm grew, the neighbors began to to complain about the smell and noise from the (1874) factory. Production was moved to Lövholmen just outside Stockholm in 1902, a site where Beckers was active until the turn of the millennium.

A chain of shops was soon established. At one point there were 64 shops. Gradually Becker reduced all retail activities and focused on manufacturing paint. Following the turn of the century, Becker withdrew from the business and handed management over to his immediate subordinate, Herrman Gentele. Becker passed away in 1915. The last retail shop was sold in 1988. 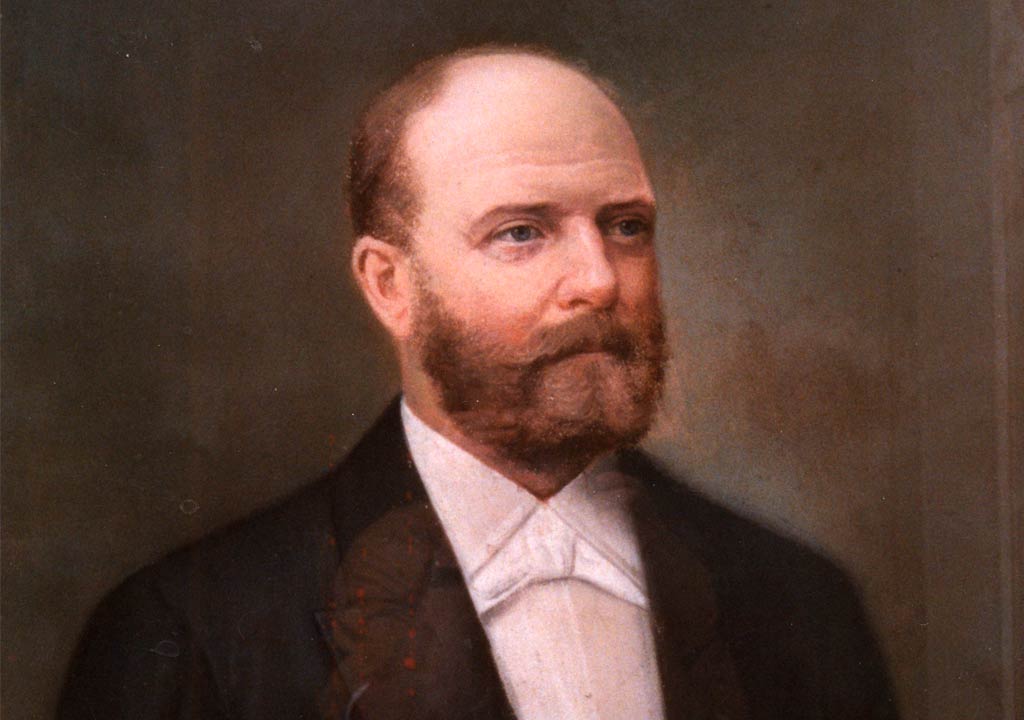 Beckers first entered the industrial coatings market by acquiring Arvid Lindgren Färg & Ferniss in Märsta, Sweden, in 1951. This acquisition became the basis for Beckers’ future international expansion and the company we know today. The business with industrial paints was a huge success. Over the years, the company continued to grow through strategic acquisitions.


In 1961, Beckers took its first step into mainland Europe by establishing a subsidiary in Germany with the acquisition of part of Lackwerke Wülfing in Wuppertal. Beckers’ trademark rainbow logo was introduced in 1967. In the late 1960s, Beckers made several acquisitions in Nordic countries, and in 1973 the industrial division took on operational responsibility for subsidiaries in Denmark, Finland and Norway.

A milestone in Beckers’ history came when Ulf G. Lindén took over as Managing Director of Beckers in 1974. From the 1970s, Beckers expanded dramatically with many new acquisitions and start-ups throughout Europe, including the UK, France and Italy.

Wholly owned by the Lindén family since 1985, Beckers entered the Asian market in 1987 when it started to export coil coatings to China. Growing international involved many changes.

The 1990s saw the beginning of a new phase: Beckers entered its first joint venture with a Chinese company in 1997. Another joint venture in the same year brought the company to India. In the following years, Beckers expanded with operations in Malaysia and Vietnam.

The first Beckers company established on African soil was acquired in 1999, following many years of manufacturing there under a license agreement. 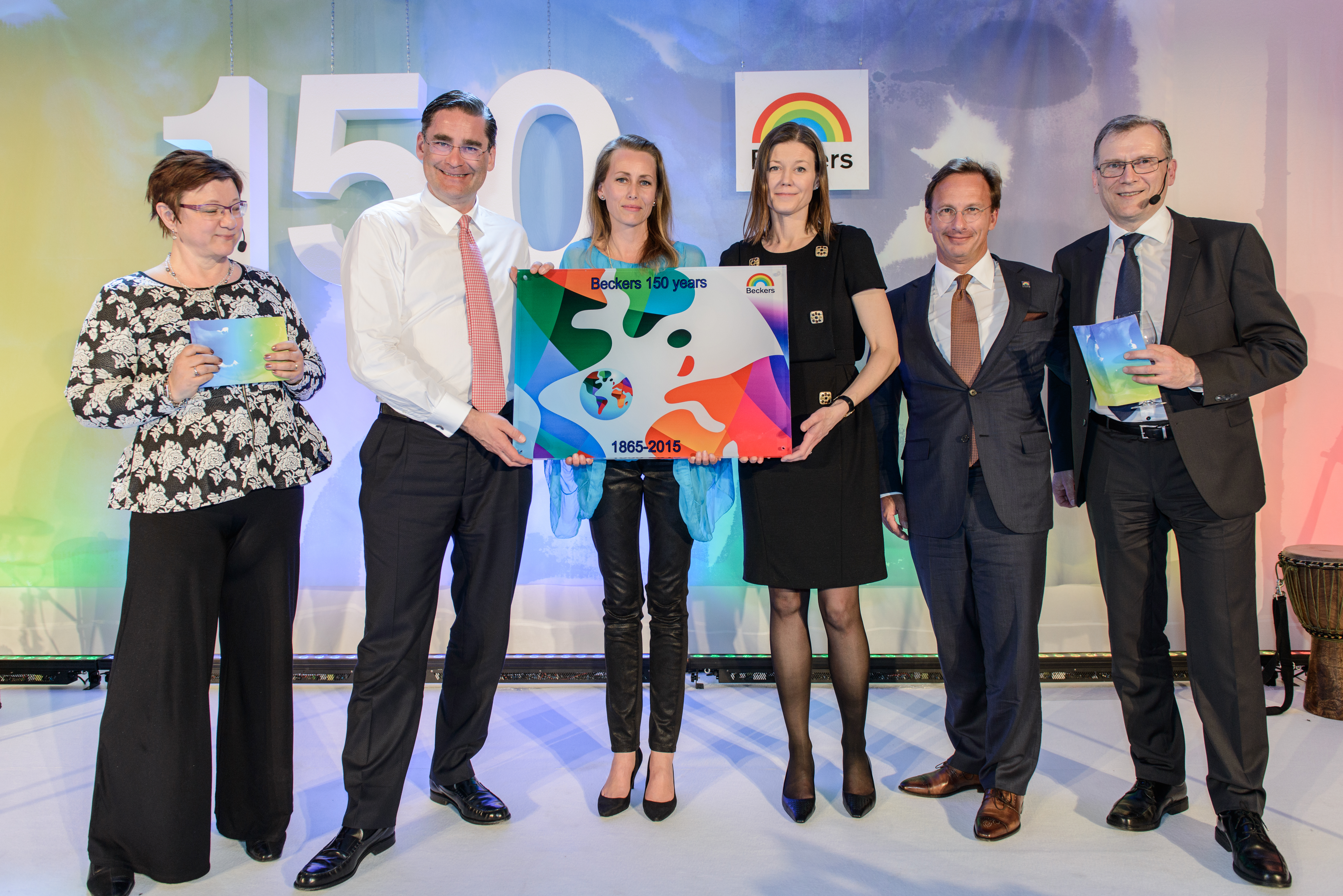 In 2000, the consumer paint division was divested, and the company shifted its focus solely to industrial coatings. In 2007 Beckers purchased a company in the United States and in 2008, it established a subsidiary in the United Arab Emirates.

Since then Beckers has been expanding into growing markets, including Bangladesh, Indonesia, and Turkey. In 2016, Beckers opened sites in Mexico and Argentina and the plant in Poland was extended. In 2018, a new site in North Vietnam became part of the Group.

The Beckers Group’s long history provides a solid foundation for the ongoing development of a global enterprise. From materials to technologies and design, Beckers stands for innovative strength in today's coatings industry.